View our annual report to see how your contributions have made a difference. 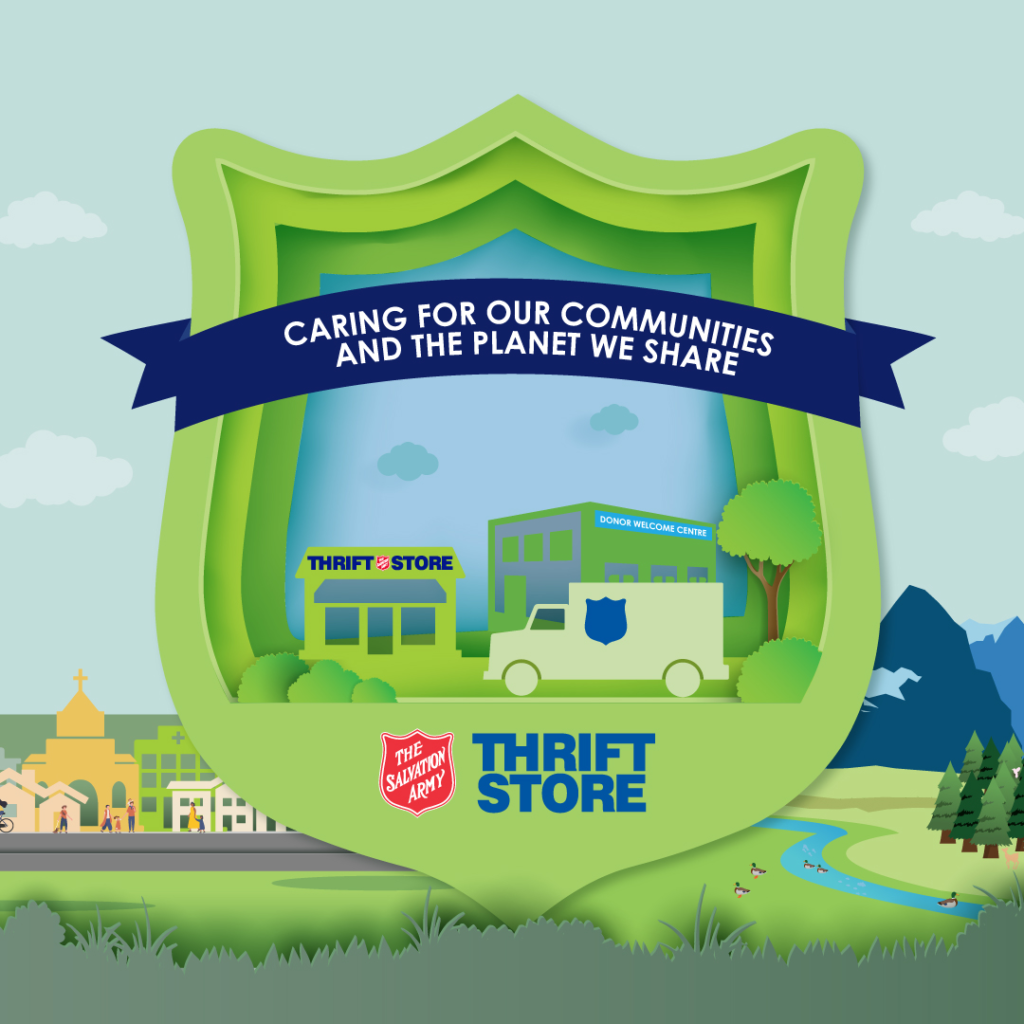 Salvation Army founder, General William Booth was a visionary who effected great change on an international scale. As founder of the Salvation Army, General Booth responded to social concerns in the 19th century by creating an organization designed to meet the needs of all humans without discrimination. In response to the need for jobs and affordable merchandise, coupled with the fear of disease and a desire to preserve the land, Booth created the Household Salvage Brigade composed of a group of men and women, responsible for collecting unwanted household items.

We are committed to creating a safe and welcoming environment where our shared communities—from our employees and volunteers to our guests and donors—feel a strong sense of belonging. 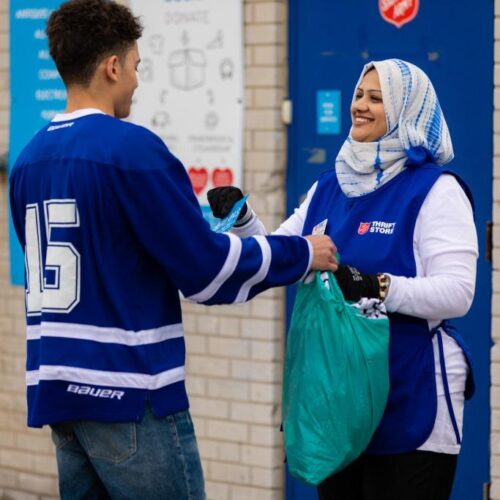 We Need Your Help

Host a donation drive in your community! Make a real difference to neighbours in need by collecting gently used items.

Get the Kit & Get Started 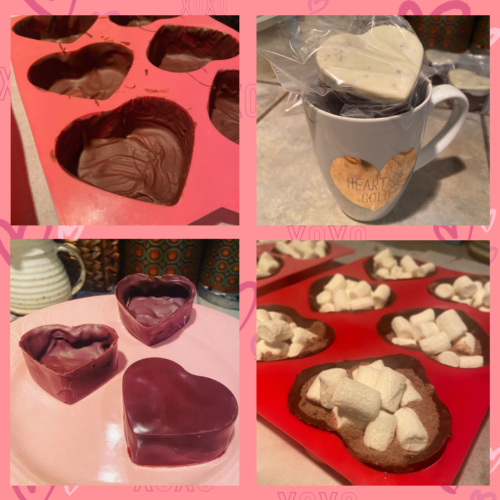 Give a Valentine’s Day gift to your loved ones and the planet with this adorable and delectable DIY using thrifted mugs as the starting point.